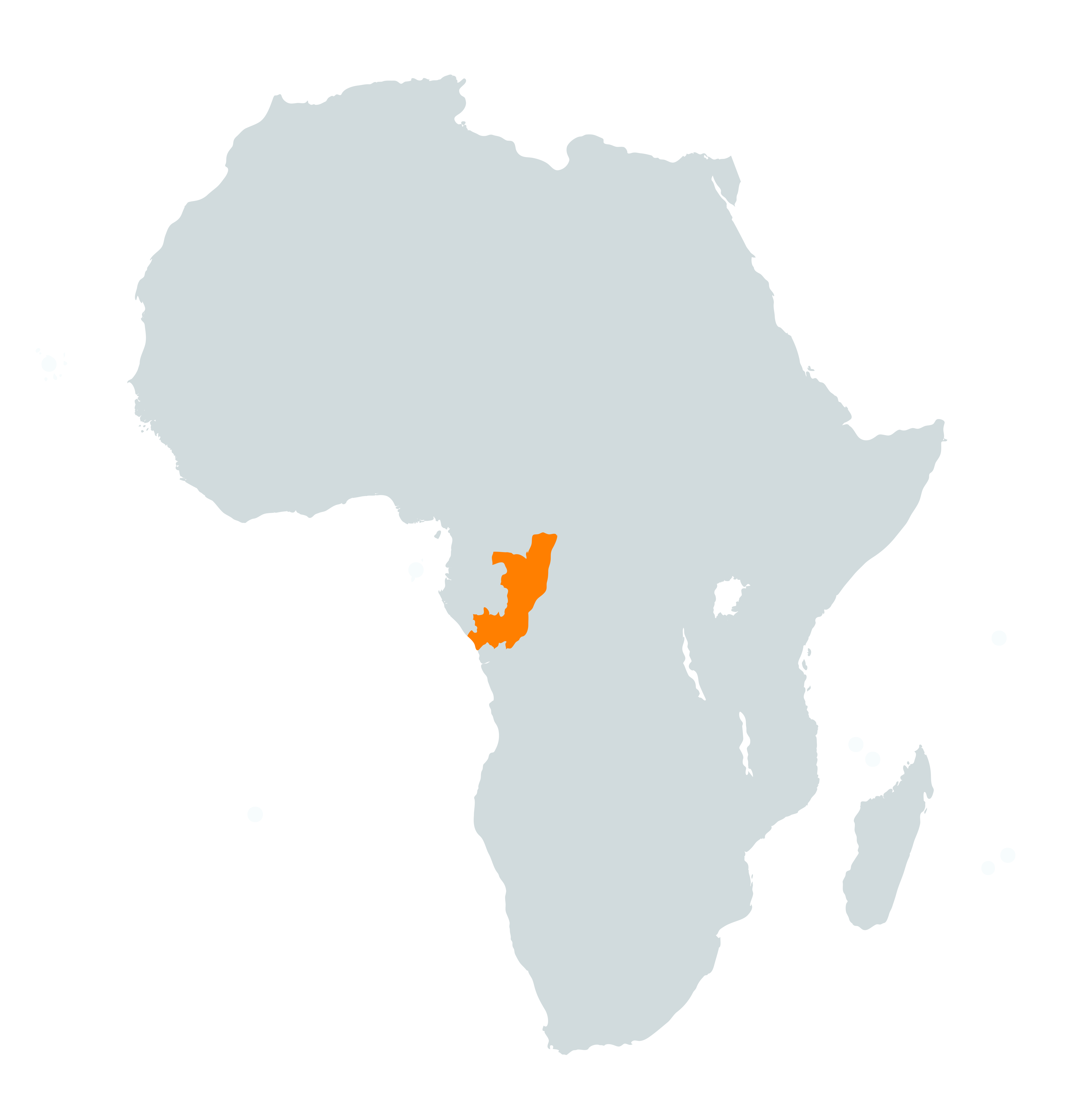 According to the decree No. 008/19/AO/PR – DCMCE dated 12/04/99, issued by the Congolese Ministère de l’Economie, des Finances et du Budget all seaport entrances in Rep Congo must apply for ECTN certificate with the aim to trace goods entering the country.

According to Circular Note N° 0812/CCC/DG of 01/09/2018 – Any BESC subscribed beyond five (5) working days after the departure of the vessel exposes the shipper, importer, shipper and/or the maritime freight forwarder to the payment of the price of the ECTN increased by 50%..