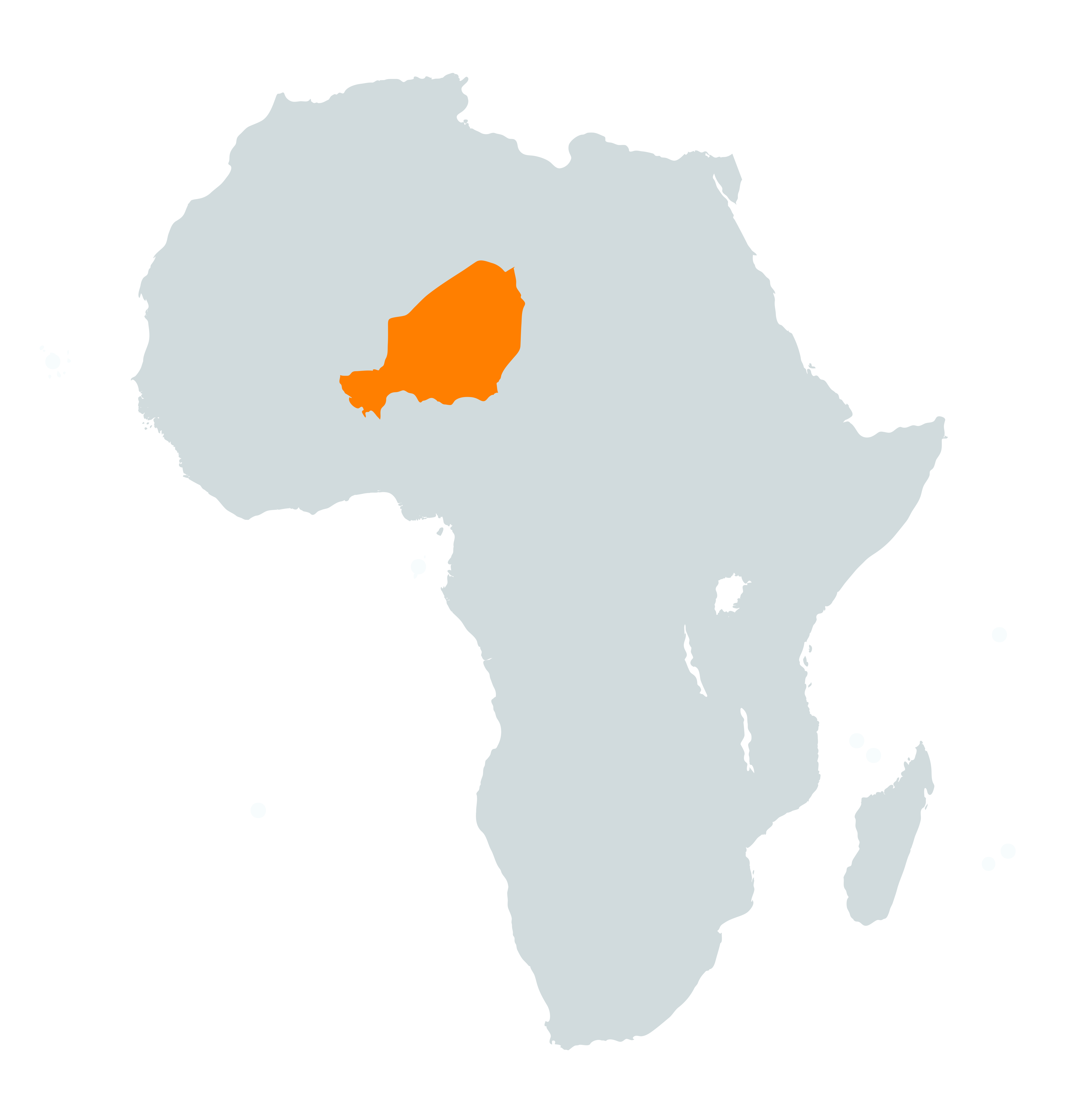 In 2009 the Niger Port Authority and the Customs and Excise Department issued a decree that all cargo arriving at their borders must have a Cargo Tracking Note (CTN) or Bordereau de Suiv de Cargaison (BSC).

Some shipping lines may not load cargo without the CTN number.

Cargo Tracking Notes will not be issued at discharge port or when entering the borders.