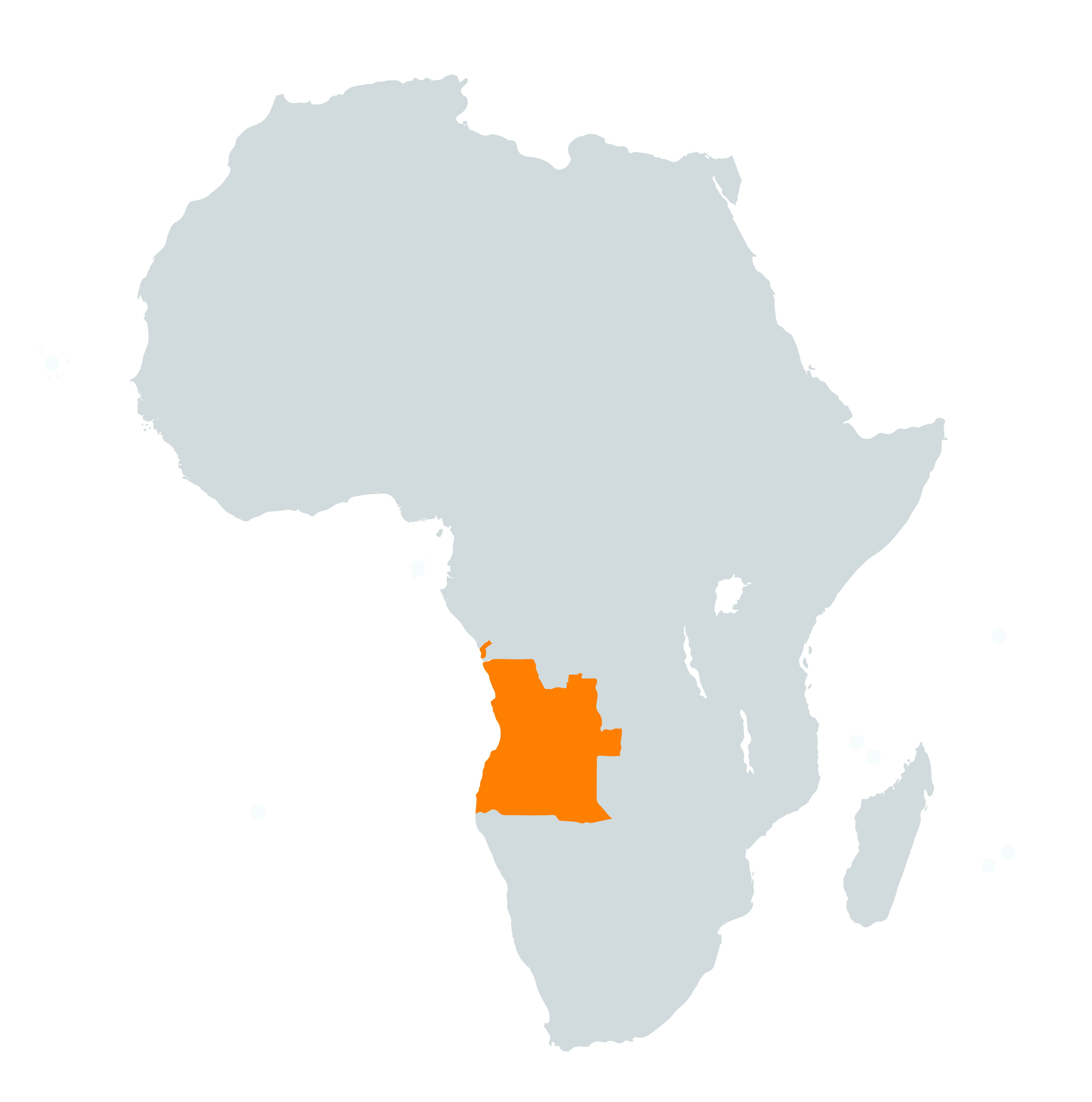 The Republic of Angola is a west-coast country of south-central Africa. It is bordered to the East and North by the DEMOCRATIC REPUBLIC OF CONGO to the East by ZAMBIA and to the South by NAMIBIA.

Angola CNCA waiver certificate is a mandatory document for all shipments with final destination to Angola.

Angolan Customs Authorities that inspects the import traffic issued the Law asking for CNCA certificate from every cargo to Angola from 28th January 1994.

For the import of vehicles to Angola the following age restrictions apply: